How to participate?
Volunteers
and internship
Contacts
What brought the international conference about the education of children with a different mother tongue
All news >>>

On 20 and 21 June 2018, META organised the 4th conference, this time called UČÍME ČEŠTINU DĚTI A ŽÁKY S ODLIŠNÝM MATEŘSKÝM JAZYKEM – zkušenosti a inspirace (WE TEACH CHILDREN AND PUPILS WITH A DIFFERENT MOTHER TONGUE CZECH – experience and inspiration). The event was under the auspices of the ombudswoman Anna Šabatová and the Ministry of Education, Youth and Sports.

The conference passed off in a pleasing atmosphere and with the idea that: “The principles of working with pupils who do not speak Czech intertwine and are functional through all levels of education. The focus on experience and senses works in Czech lessons both in kindergartens and at secondary schools. Learning a foreign language just by being present at school is not a matter of course. Children and pupils need specific help while learning a language, so that they do not find themselves at the periphery and can fully participate in education.”

Day one – Kindergartens and primary schools

The first day was devoted to the language support of children and pupils with a DMT in kindergartens and primary schools. The education in kindergartens was introduced by Tereza Linhartová from META, who also presented the brand new publication for kindergarten teachers Nápadníček aktivit with activities for the whole class. The KIKUS teaching method was then presented by its author Edgardis Garlin from Munich. One of the ideas that her work is based on is to make the world comprehensible through language and arrange the transformation from the role of the “mute” child to the role of the “speaker” for children.

The presentation from 20 June can be downloaded here:
The educational content of Czech as a second language (Markéta Slezáková)

References
“The practice-oriented workshops were the most interesting for me, especially KIKUS was inspirational. But I do not want to leave out other talks, that were interesting, too. The organisation and speakers were excellent and professional as well. It is also worth mentioning the great catering and I was very happy they thought about the nature.”

As an accompanying programme, we screened the movie School of Babel in cooperation with Kino 35 of the French Institute. The movie is about 24 pupils from 24 countries, who got together in an adaptation class at a Paris secondary school.

The second day was focused on the education of students with a different mother tongue at secondary schools. The Program Director of META Kristýna Titěrová and secondary school expert Michaela Jiroutová presented the current situation of education and forms of the methodological support offered to secondary school teachers by META. Hana Marková and Kristýna Šlajsová then presented a one-year preparatory course for those interested in studying at a secondary school realised by META in cooperation with the Centre for Integration of Foreigners.

Sanna Sinikka Mustonen from the University of Jyväskylän mediated her experience with the integration of students at secondary schools in Finland. She stressed the role of a teacher, the importance of supporting multilingualism, identity and motivation of a pupil with a different mother tongue. She also mentioned the importance of engaging teachers coming from a different language and culture environment.

In the afternoon, there was a panel discussion on the support of the study potential of young migrants. The participants of the discussion were Marie Jelínková from the Centre for Social and Economic Strategies FSV UK, Marie Černíková from the Ministry of Education, Youth and Sports, Halka Závorová Smolová from the Prague City Hall and Eva Kalinová from META.

In the discussion, we heard the need to ensure equal conditions for the admission of students to secondary schools, to determine the number and success rate of pupils and secondary school students. And especially, to ensure the support of teaching Czech as a second language. The discussion also raised the mutual need of cooperation of all key participants in the topic of the inclusion of pupils with a DMT to secondary schools. Eva Kalinová concluded that quality education and development of intelectual potential of young children is the prerequisite for their participation in the labour market, and them being often unheeded is to the detriment of the Czech society.

References
„The most interesting thing for me was the diagnostics of the language level and all the other workshops were absolutely great. I am impressed, next time I will take two days off from work to be able to attend both days. I am already looking forward.“

After afternoon workshops, the announcement of the 4. Language and literary competition ČEŠTINA JE I MŮJ JAZYK (CZECH IS MY LANGUAGE AS WELL) took place. You can find more information about the announcement in an article here. 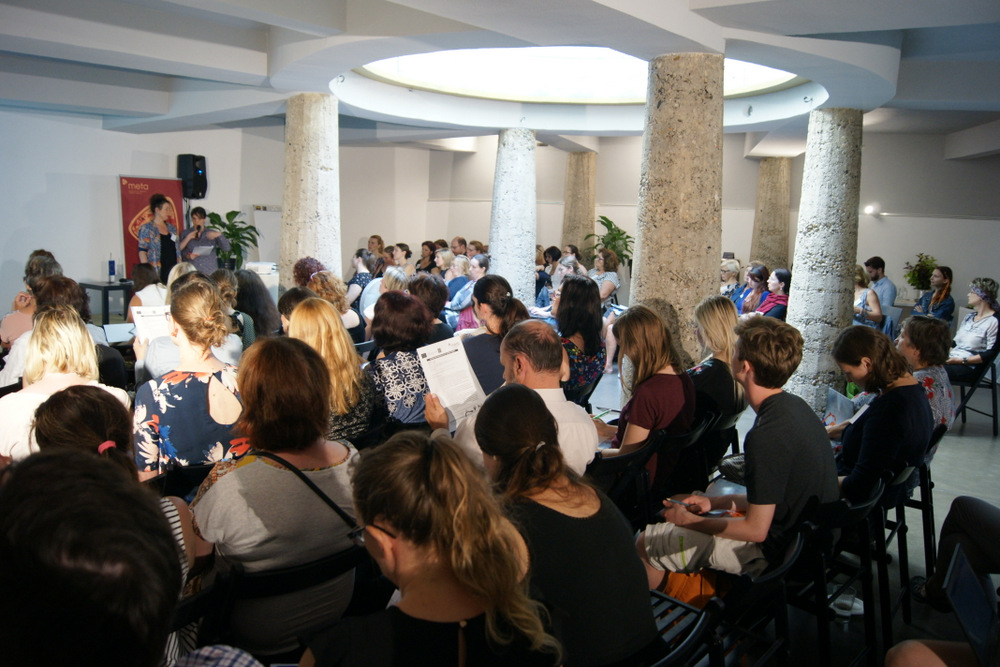 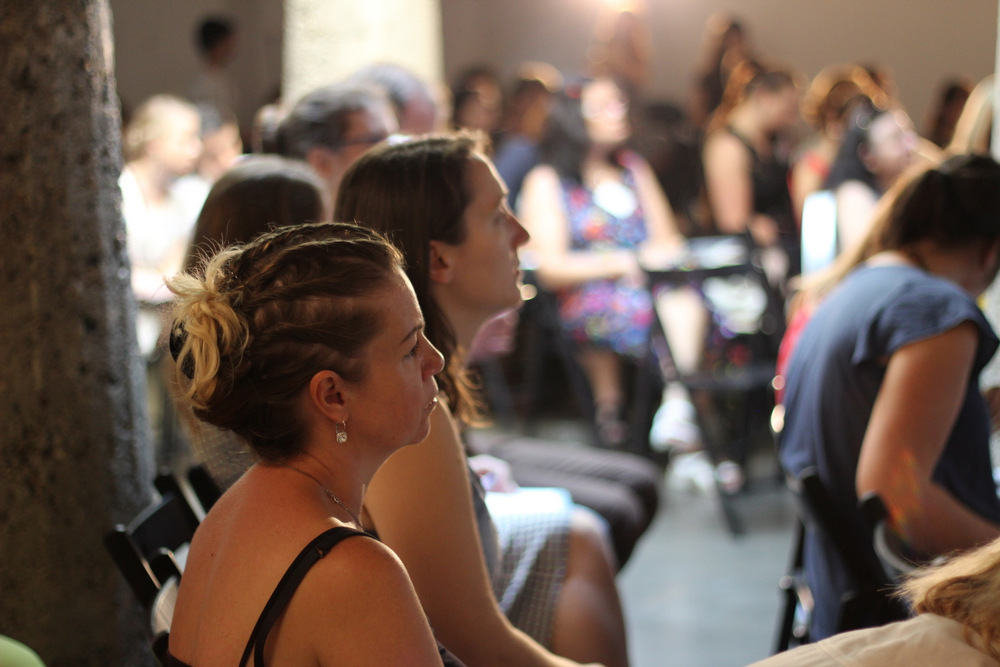 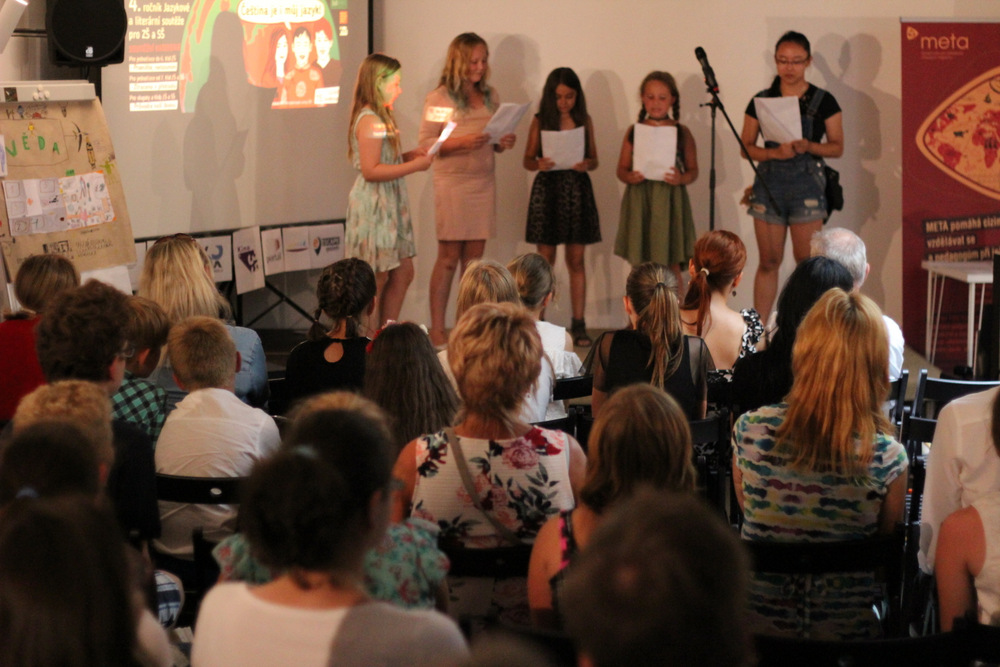 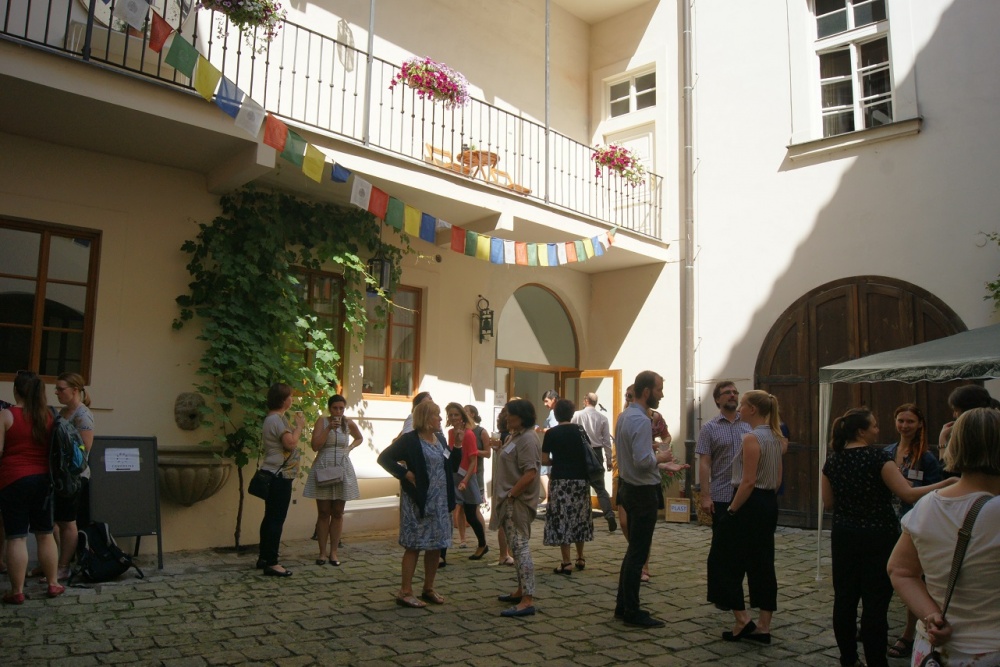 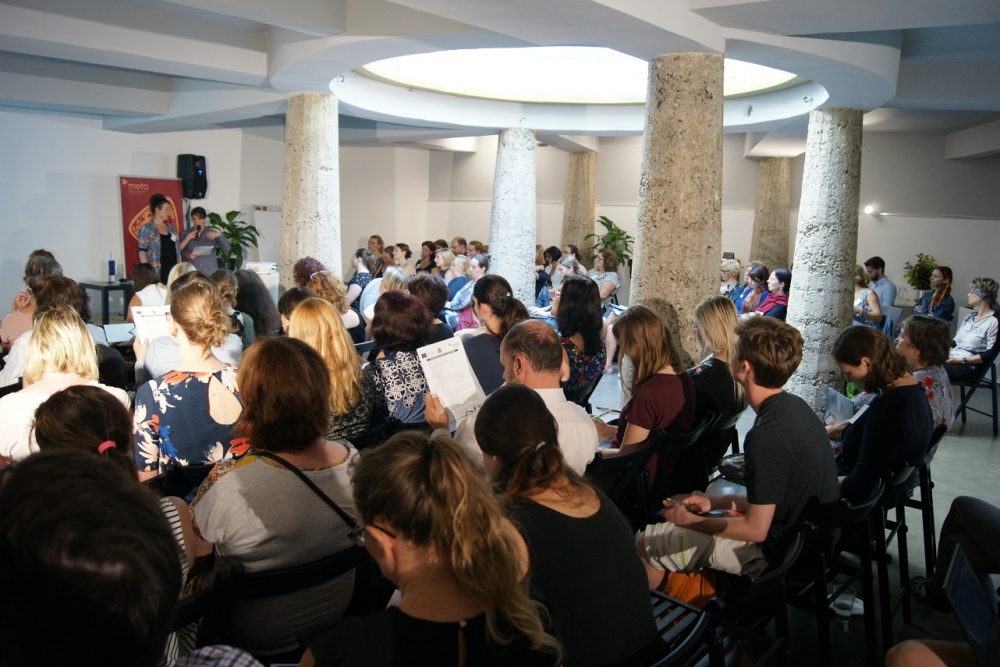 The first day of the conference was a part of the project Czech towards inclusion, which is co-financed by the European Union. The second day was supported by the Danish Velux Foundations.