Creating art together and at home

“The presented proposal is a great disappointment for us, it goes against the resolution of the Government Council for Human Rights of September 1, 2020, because it does not provide systemic support for the integration of foreign children into schools, it would even worsen the situation of most of them,” comments the chairwoman of the government of foreigners Magda Faltová.

Headmasters, representatives of platforms, educational institutions and NGOs join the proposals for changes to the proposed system and in an open letter warning the Minister of Education of the negative effects of the current proposed changes on children and pupils struggling with insufficient knowledge of the language. The proposal envisages the implementation of language training in schools with a higher percentage of foreign pupils. Unfortunately, it neglects the situation of more than 90% of schools in the Czech Republic, which have only a few pupils but still have to educate them. Although the Ministry proposes to introduce central schools in the regions, where pupils should commute for language training, or participate online. But they forget that most pupils are in the 1st grade and they cannot commute to distant schools on their own. The neglect of children with a lack of Czech language knowledge due to Czech citizenship is also being criticized. And then also foreign students who have been attending Czech primary schools for more than 12 months. They would not be entitled to any support. At the same time, they still have to attend classes, but due to unattainable language preparation, completely without understanding the content.

Besides the new system, there is also a risk of a reduction in teaching support in the framework of inclusion, for which the ministry has recently been criticized. In the case of pupils without knowledge of the language, pupils would lose support from pedagogical interventions, teaching assistants, but also support from regular classes through an individual approach according to an individual educational plan.

“We hoped that the new system would be an opportunity to finally improve the situation of schools educating pupils with a different first language and, of course, the pupils themselves, who have been neglected for many years. However, the proposal will only improve the situation in a tenth of these schools, especially in large cities. For the remaining schools, the situation will not improve but will be even worse. And there will still be too many children sitting in schools without understanding, “adds Kristýna Titěrová, META’s program director.

In that open letter, the experts point out that the proposed changes will have a significant negative impact on the success of all pupils with insufficient knowledge of the school language. This is mainly because all attention is paid only to the teaching of the Czech language in short-term training, but also neglects the essential long-term support of the (academic) language within regular classes for school success. This should be provided to these pupils in parallel with language training in the form of adjustments to content, methods and assessment in education. Ideally without the need for recommendations from counselling centres.

“We immensely owe to the children with a different mother tongue. I would consider securing someone who would come to school with them every week and help them by mastering the Czech language as the first repayment of that debt. To teach Czech as a second language, you need an expert with the appropriate education. Schools should have no problem securing it – he would be in charge of pupils in several schools and would go to them regularly. This would be of great importance for foreign pupils as well as for the methodological support of their teachers, “adds Petra Mazancová, chairwoman of the Teachers’ platform.

“Nowadays, according to estimates by experts, there are approximately 18,000 pupils with insufficient knowledge of the school language in primary schools. These pupils are significantly at risk of school failure, which is repeatedly pointed out by the international PISA tests, especially in the Czech Republic the results of uniform exams and in practice. this was also very clear during the spring crisis in terms of distance learning. Because of this experience, it is clear that the education system needs to build real systemic support for the development of the language of these pupils, which would enable functional support for teachers and ensure equal access for pupils with a different first language to education. On the contrary, the proposed changes will lead to its decrease.

“Children with a different first language need fair and functional support to fulfil their educational potential. The system solution for their effective support must be set up immediately, in cooperation with experts who have long-term knowledge of the needs of children with a different first language and constantly offer the Ministry of Education assistance in setting up a functional support system of those children, “adds Klára Šimáčková Laurenčíková, Chair Government Committee on the Rights of the Child.

You can find an open letter to read here.

See also the infographic that summarizes the pros and cons of the new system, the needs of schools and what support would look like in the regions if the proposal were adopted in this way.

At the same time, we recommend looking at the infographic on the current situation at the primary school, which shows how the support for foreign pupils looked like in 2019 and what the system builds on.

Do you want to get involved? Support the online petition with your signature here!

Magda Faltová, Chairwoman of the Government Committee for the Rights of Foreigners 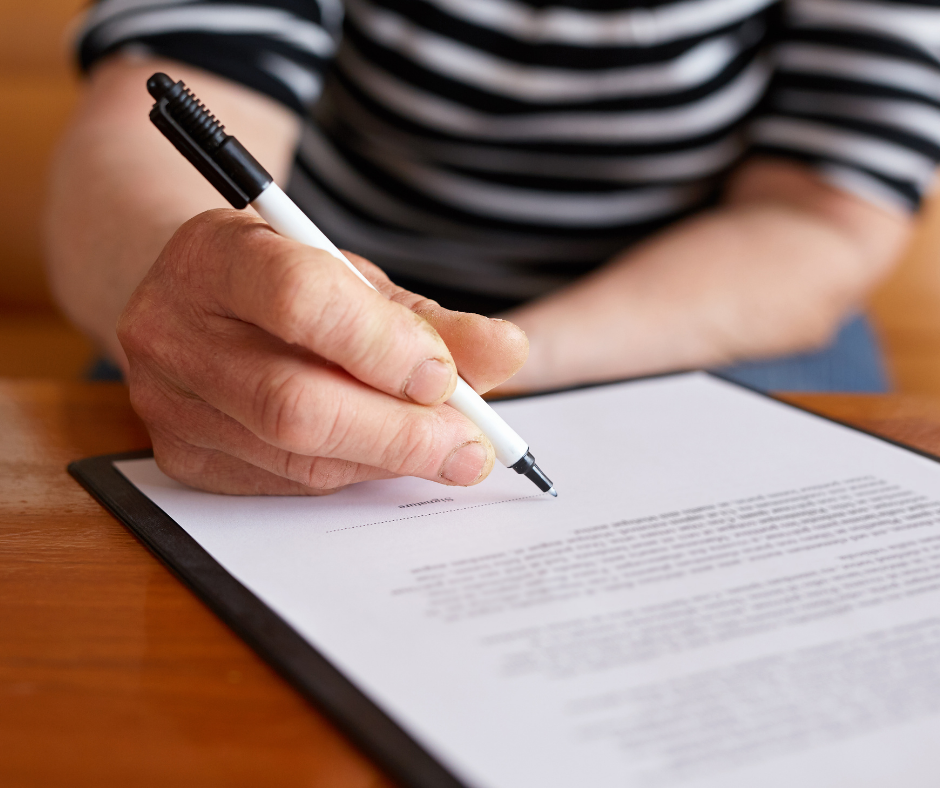